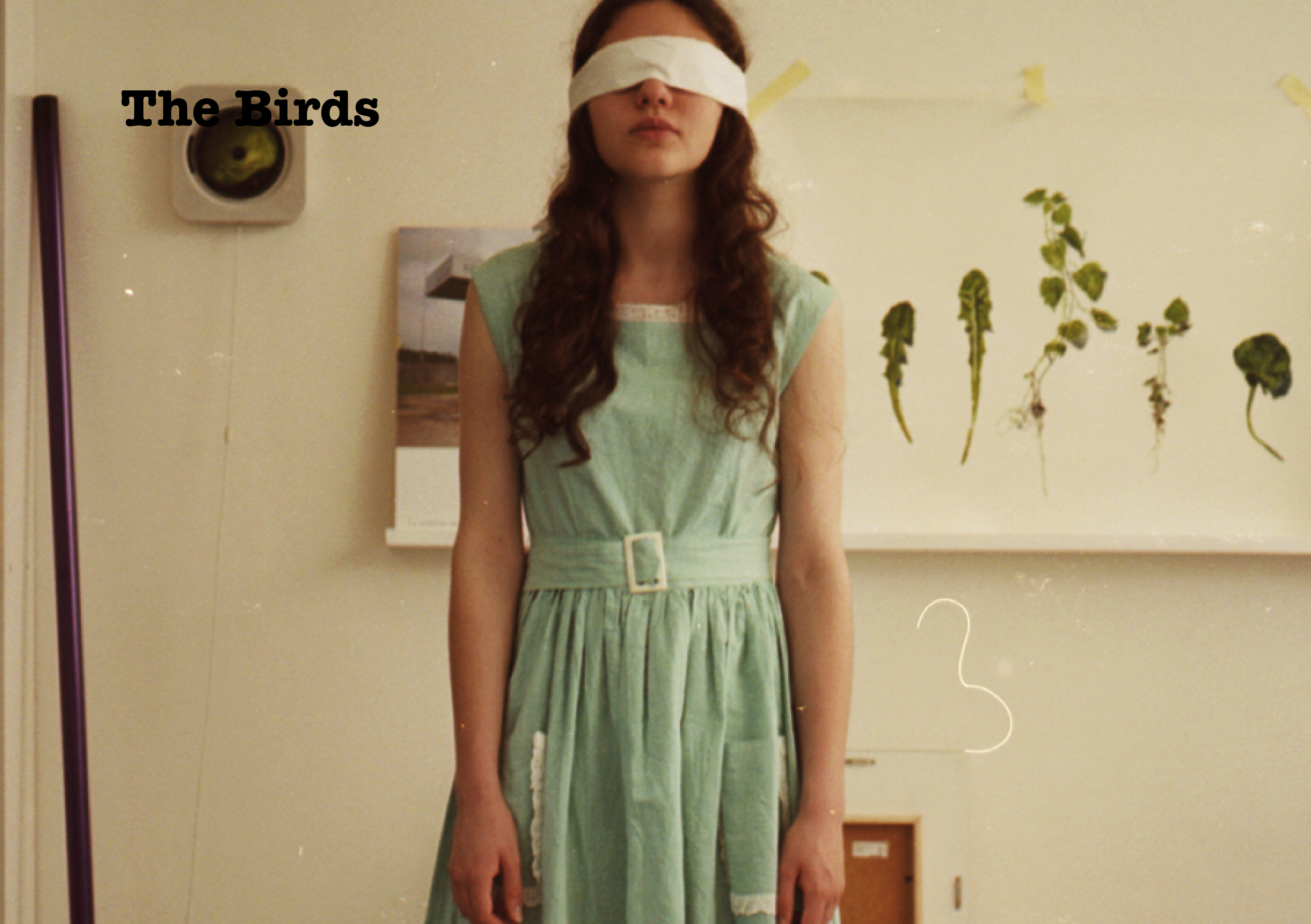 From Iphigenia’s sacrifice to the Faustian myth, from Hitchcock’s Psycho to the pornographic pictures,
maiden’s representation is always related to death.
« The projection-maiden » alternately a mental picture, an object-picture, raped, sacrificed, captured.
Captured in the schizophrenic flow of the world, « the projection-maiden » stays one of the figures resisting
to this flow, a myth by herself.
Just as the Louise Bourgeois’s house-woman, picture of a lost childhood, of an impossible beginning, just as
the Ibsen’s bird-woman enclosed in her cage, or Lola Montes that Max Ophuls shows in a circus, just as the
prostitutes in Holland in their shop-windows, these maidens are absolutely enclosed.
In my project, they escape from the public’s eye, protected by their masks, playing with the contrast between
presence/absence, close to us and at the same time far away as ghosts, somewhere else and now, here
and in the past. I’d like to give them a new way of look.
Throught this photographic game, the maiden’s look becomes the territory of all kinds of possible, of the
future, of a promise.
If they were threatened by birds, they are now themselves threatening.